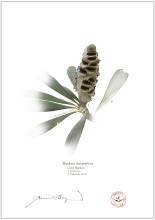 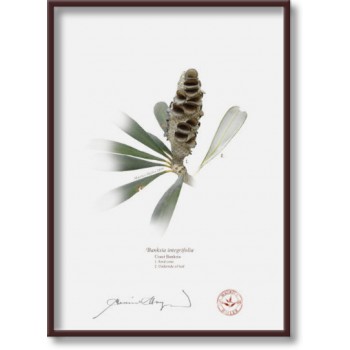 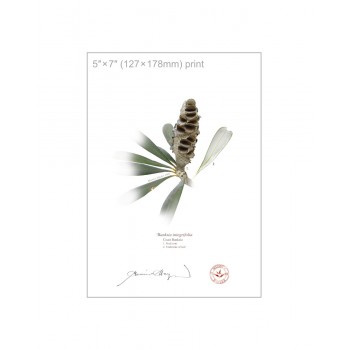 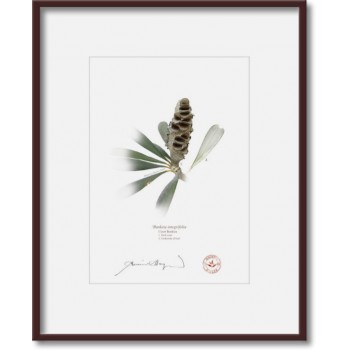 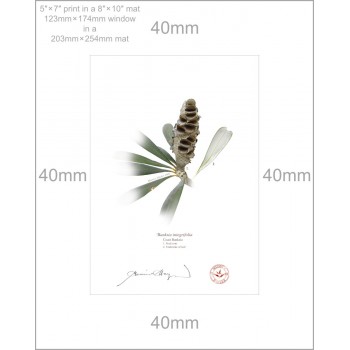 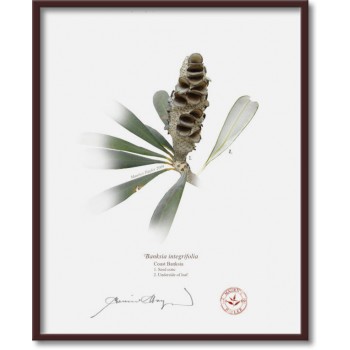 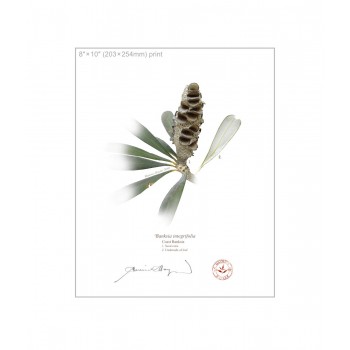 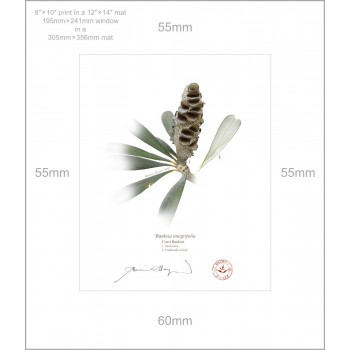 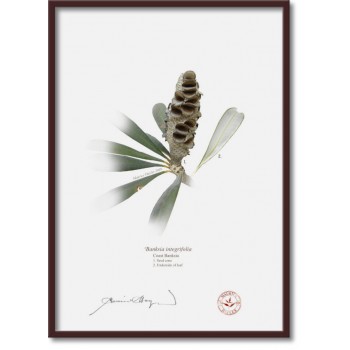 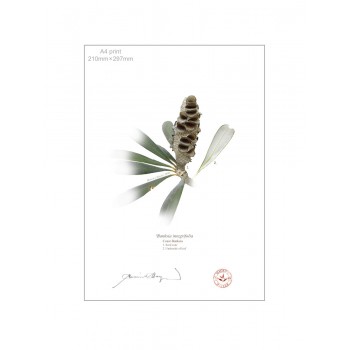 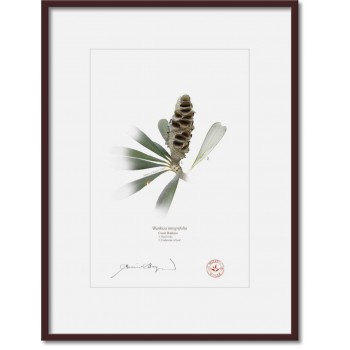 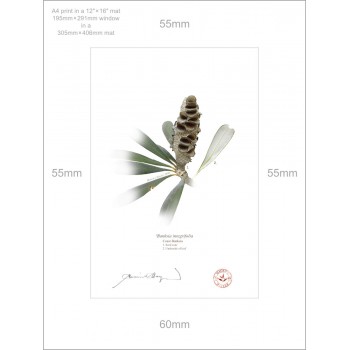 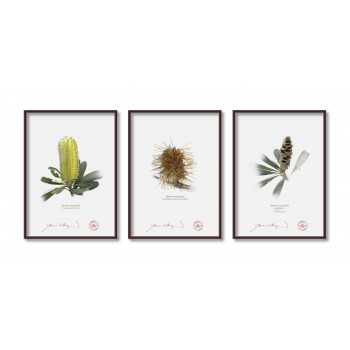 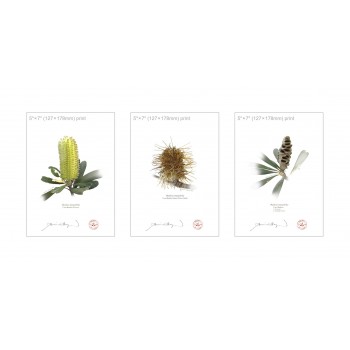 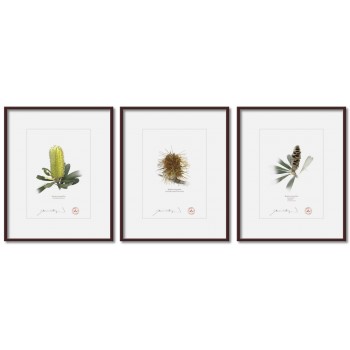 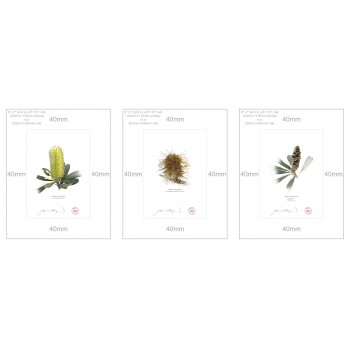 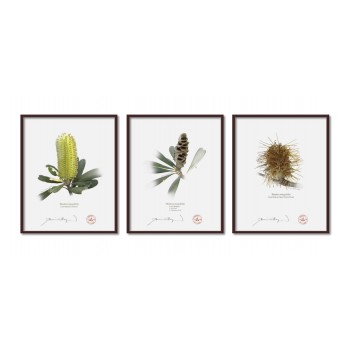 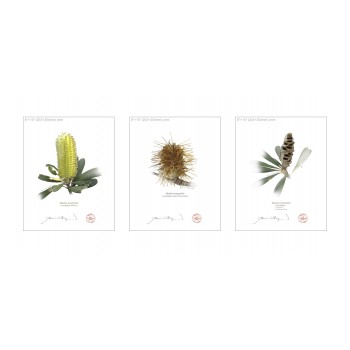 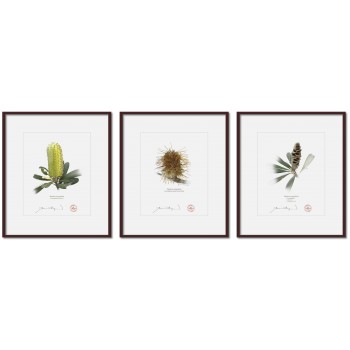 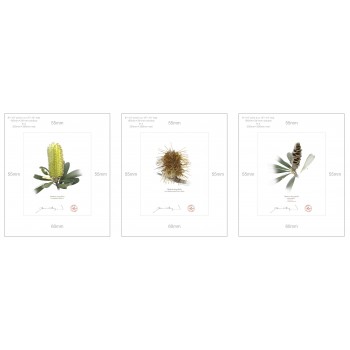 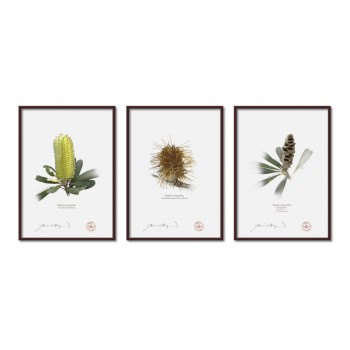 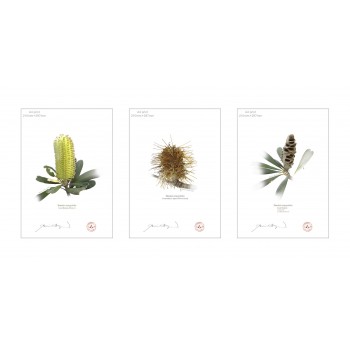 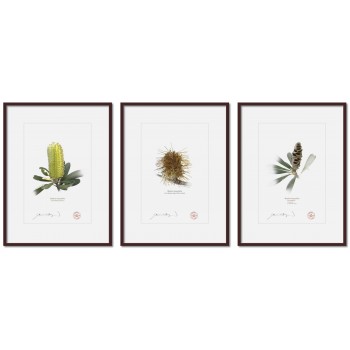 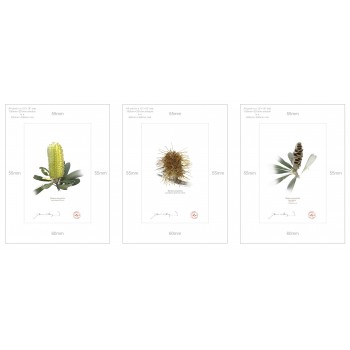 Life of a Banksia Flower Triptych - A4 Prints Ready to Frame With 12″ × 16″ Mats and Backing
$175.50
Showing 1 to 12 of 12 (1 Pages)
Testimonials
“I just wanted to say a huge thank you! I received the prints today and they are absolutely beautiful and better than I could have imagined. Thank you so much.”
“I just rang to say your prints are gorgeous and so beautifully packed I re-used your packaging to send them overseas!”
“Thank you so much for my four A4 Botanical Prints, I knew they would be beautiful but they really are exquisite. I have framed them in white and they will certainly be admired every day.”
“It was such a pleasure drooling over these stunning pieces online then using the collection by state option to choose a plant local to my area. Maurice's work is detailed and gorgeous, and I can't thank Kristi enough for her help arranging everything and dispatching it express post, and for being an absolute hoot to deal with both over the phone and online. I've purchased this as a farewell gift for a colleague but am now looking at options for my own walls.”
“I wanted to let you know that [our daughter] LOVED her prints. When she looked at the website, she wanted them ALL but of course was grateful for our choice. Maurice's work is very inspiring and so very beautiful. Many thanks for your help.”
“Prints arrived this morning! They are absolutely stunning in person. Thank you so much for getting them to me quickly and creating a lovely shopping experience.”
“Just letting you know that N. absolutely loved the prints (particularly the Sturt Desert Pea which is her favourite flower) and was so impressed when I told her about your service. You’ve absolutely made her Christmas, so thank you. From what she said I think she’ll be buying another two prints shortly!”
“I’m just so grateful for your service, it’s rare to find a business owner as good as yourself!” [Thank you!]